Somewhere between love and hate

How wonderful it is to wander and wonder... 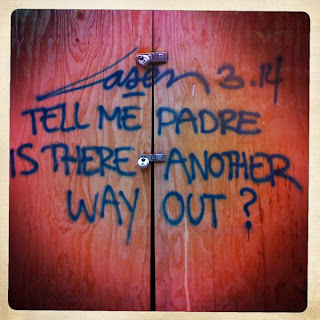 At a construction site on Javastraat, Amsterdam
Last year, I described the phases we go through when we live in another country for a while: the honeymoon and the hostility phases. Well, they also appear when you come back to your own country. While I am happy to have family gatherings, eat cheese & licorice, bike through Amsterdam and meet friends for coffees, I also look at my own city through different eyes. Yes, there is such a thing as a reversed cultureshock! Despite the fact that I've spent most of my life in the Netherlands, living abroad makes me see my country in a completely different light. And I figured I should take advantage of this sense of wonder by taking many pictures and blogging about it. 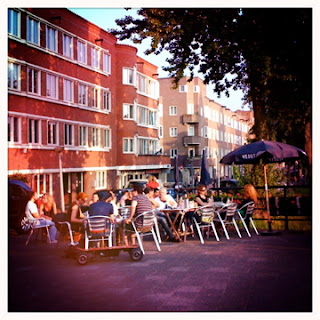 Healthy people eating out
Amongst other things, I've noticed: Girls were wearing bikinis in the park with the first rays of sunshine (my battery died as I tried to take a picture. Sorry, guys). Everybody here looks healthy and carefree. It's all so expensive! A single tram ticket costs 2,60 euro, that's the amount I paid for an 8 hour busride in Vietnam. There is so much going on in Amsterdam. There are tourists everywhere and festivals on every street corner. Then there are the funny interactions between people: A woman on the tram says to the driver "Sorry, I can not see very well, I'm only wearing one contactlens". Waiting for the ferry, I see a man in a wheelchair asking someone for a sigarette. The smoker bluntly said "No", nothing more. It's interesting, this city of mine... 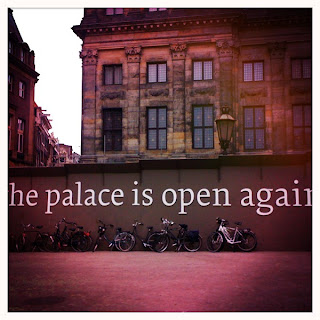 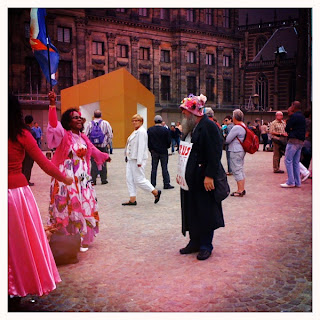 Spreading the word of the Lord 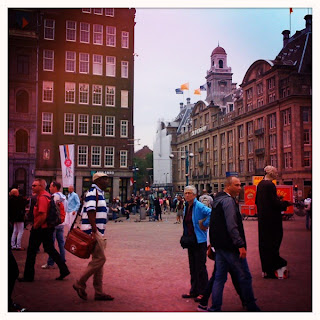 Human statues still do it for tourists 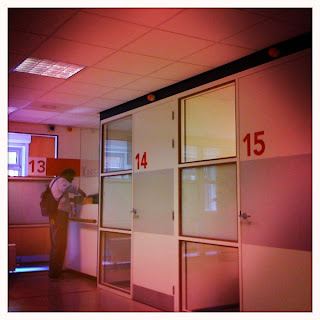 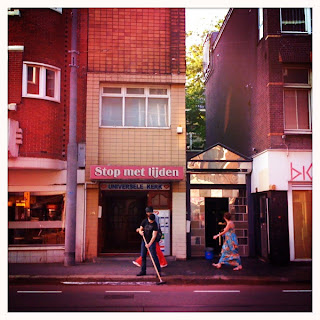 "Stop suffering" (across the street from the bar) 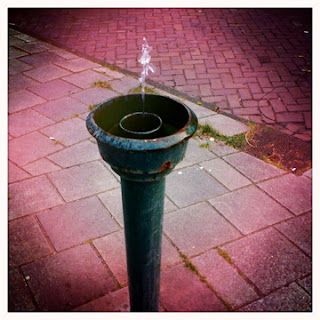 Drinking water available for free!
Posted by Amis Boersma at 9:13 AM